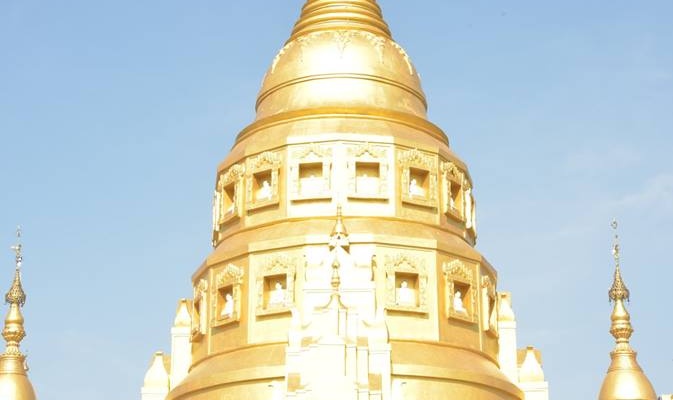 The Senior General and party cordially met with local people of Kaunghmulon Village and posed for documentary photo together with them. Kaunghmulon Pagoda is located on the eastern bank of Malikha River near Kaunghmulon Village in Machanbaw Township, Putao District, Kachin State. It is one of the ancient pagodas built by King Siri Sudhammasoka. The pagoda was renovated by officials in successive eras. During the tour of Kachin State in 2014, U Thein Sein, who served as President, paid homage to Kaunghmulon Pagoda. As the President saw cracks on the platform and at the pagoda while paying homage, he managed major repairs at the pagoda with the cash donations of well-wishers and local people. 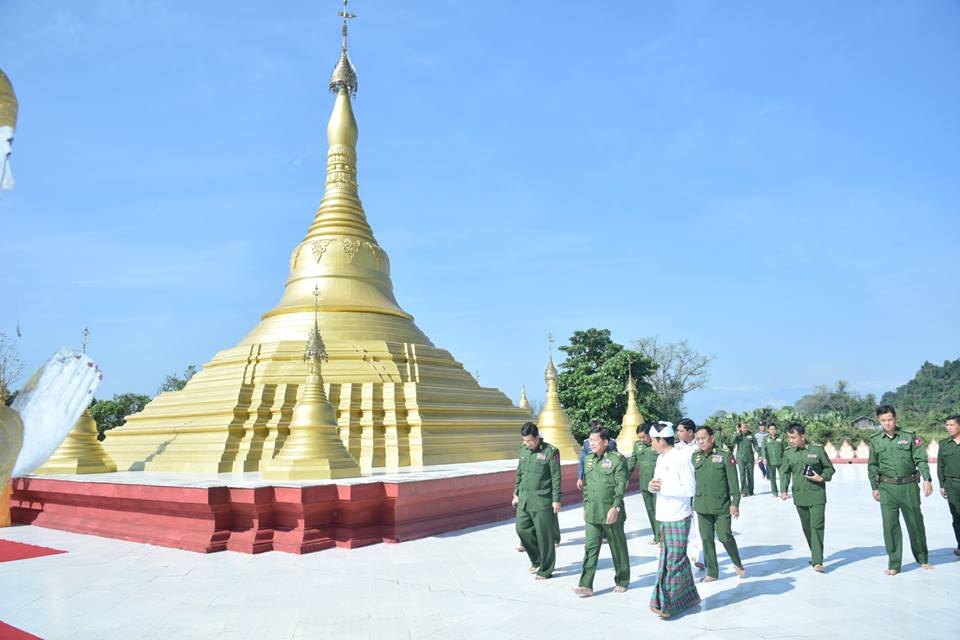 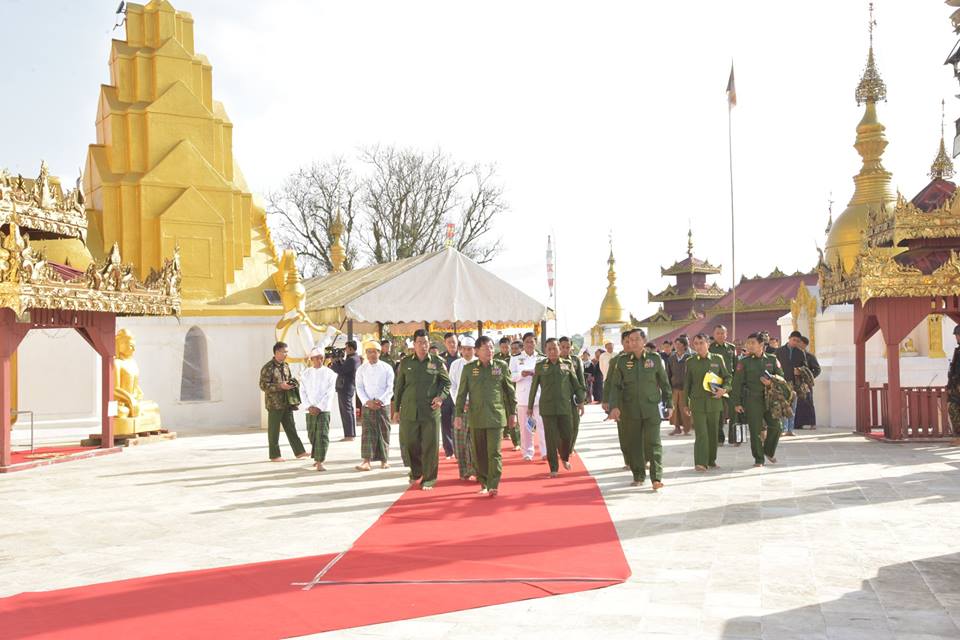 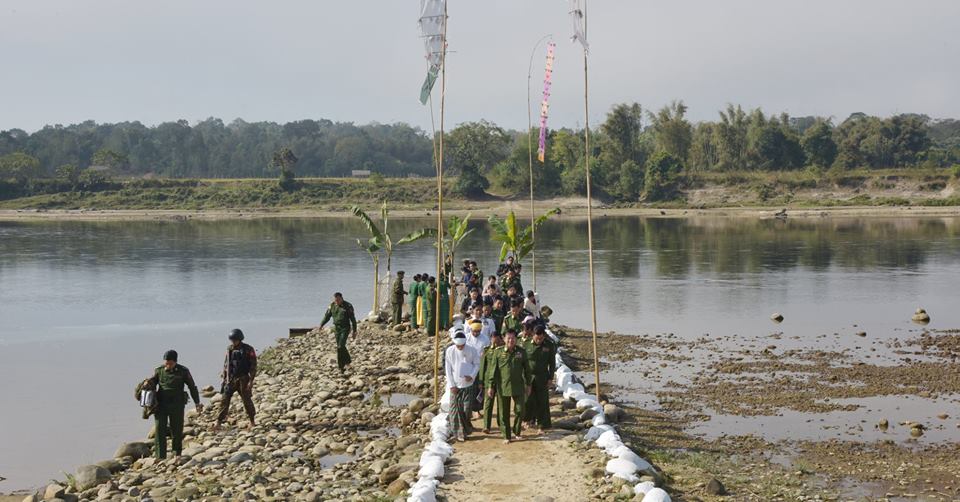 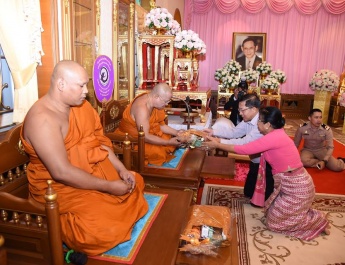 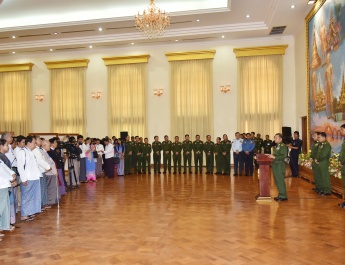 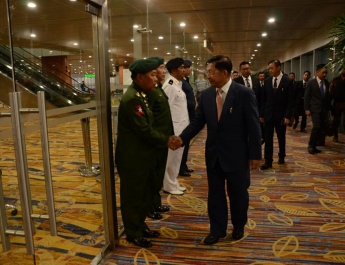 Nay Pyi Taw February 15 A ceremony to donate heat resistant tiles by families of Tatmadaw (Army, Navy and Air) for the platform of

Agriculture and livestock breeding tasks must be kept under systematic management so as to effectively fulfil needs of food, the most basic need of servicemen, families and people