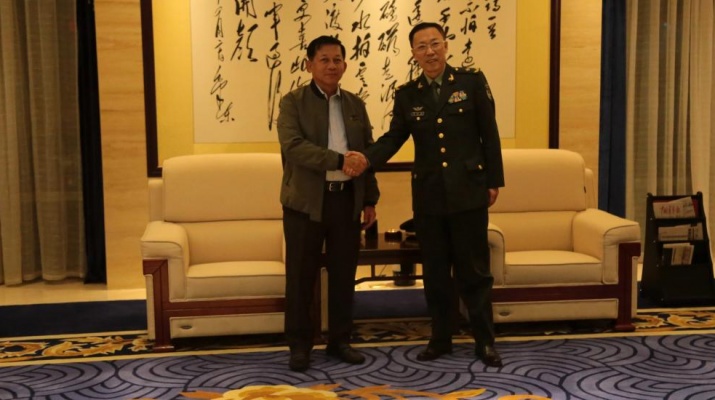 The Myanmar Tamadaw delegation led by Commander-in-Chief of Defence Services Senior General Min Aung Hlaing, who attended Defences & Security 2019 in Thailand,left Suvarnabhumi Airport in Bangkok on the night of 19 November to attanded ADMM-Plus(VIP Programa) to be held in China.

The Delegation was seen of at the airport by Chief of General Staff (Army,Navy and Air) General Mya Tun Oo, Myanmar Ambassador to Thailand U Myo Myint Than, Myanmar military Attache (Army,Navy and Air) Brig-Gen Khin Zaw, Lt.Gen.Ekachai Harnpoonvittaya and senior military officers of the Royal Thai Armed Forces and officials.

The Tatmadaw delegation led by the Senior General arrived at Guilin International Airport at 4 am local standard time. They were welcomed there by Assistant Chief of Staff Maj. Gen. Chen Mintian of Southern Theater Command and officials. 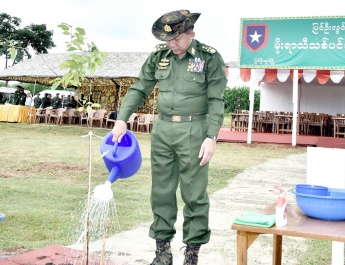 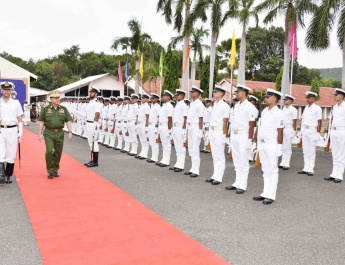 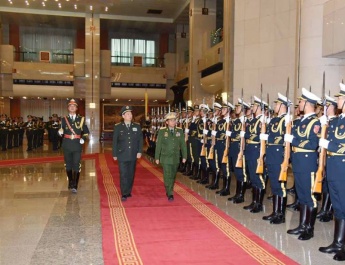